2013 I OWN FLORIDA CHAMPIONSHIPS AT MANATEE HIGH SCHOOL IN BRADENTON, FLORIDA 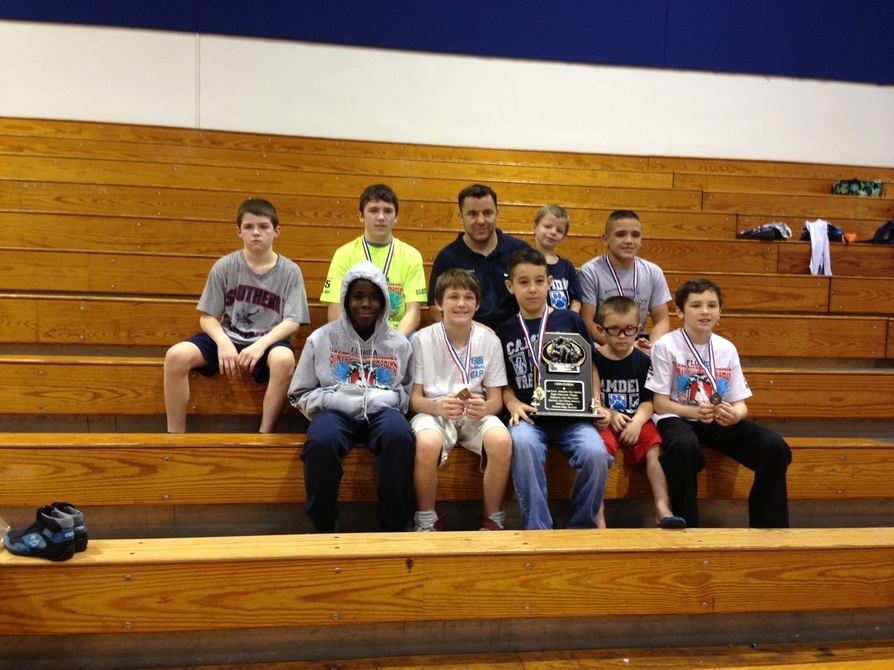 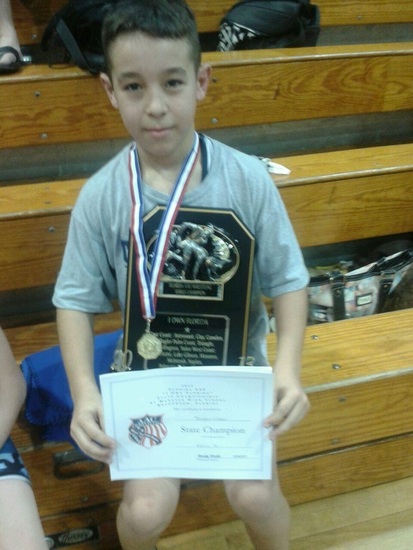 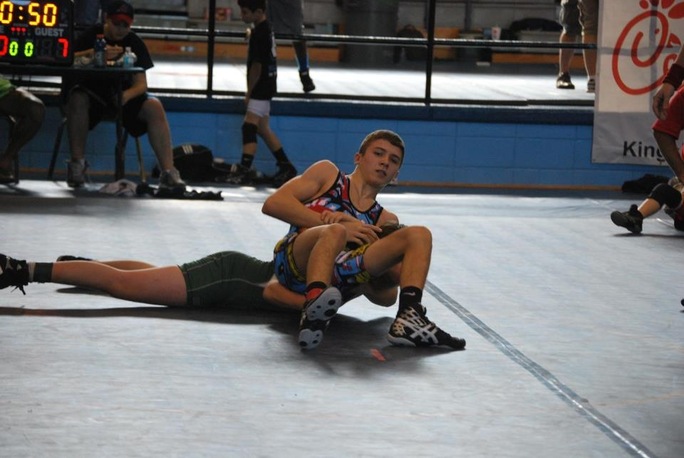 Spencer is runner up

Denton Spencer, 8th grader at Camden Middle School works for an escape in route to a state runner up finish at the AAU I Own Florida Championships. 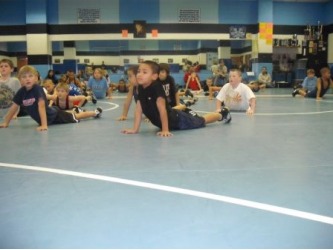 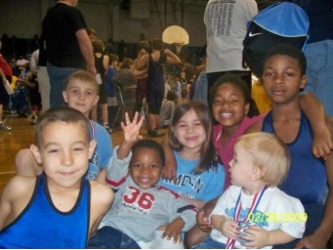 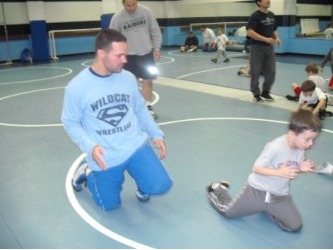 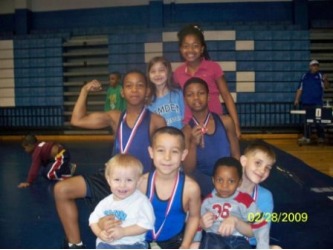 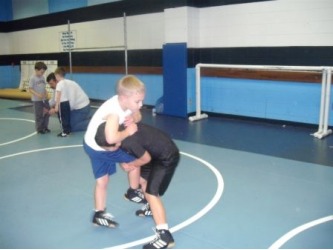 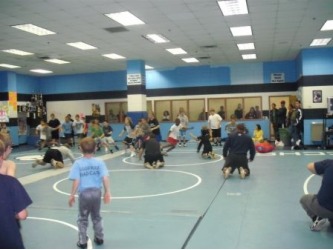